The producer behind Telos Vision, Teodor Boogh of Majorna Göteborg, is one year from graduating the University as a high-school philosophy and music teacher. He started writing music at the age of 13 and at 18 he engaged the Swedish indie elite with his “house band club” Orleans where Teo and his band was joined onstage by musicians from Graveyard, Hellacopters, The Soundtrack of Our Lives, Slowgold and countless others.

Teodor’s great interest in music, philosophy and space grew an urge within him to create something more than a rock band. Finding inspiration in the music of the War On Drugs, George Harrison and Jonathan Wilson, and a wish for his music to reflect a feeling of the infinite universe, resulted in his debut solo project: Telos Vision.

Telos Vision’s music is produced in Welfare Sounds studio with Per Ståhlberg and Matti Carlsson, and places the listener in a spacious landscape of soft rock and strong feelings. The influences for his music is highly personal, just like the art work for his debut single Hold On, released on 18th of April. The art work was made from scratch by using his grandfather’s old magazines from the 60s and 70s, highly influenced by US culture.

Do not miss the chance of experiencing the spacious musical landscape of Telos Vision, live in action, see more under “live”. 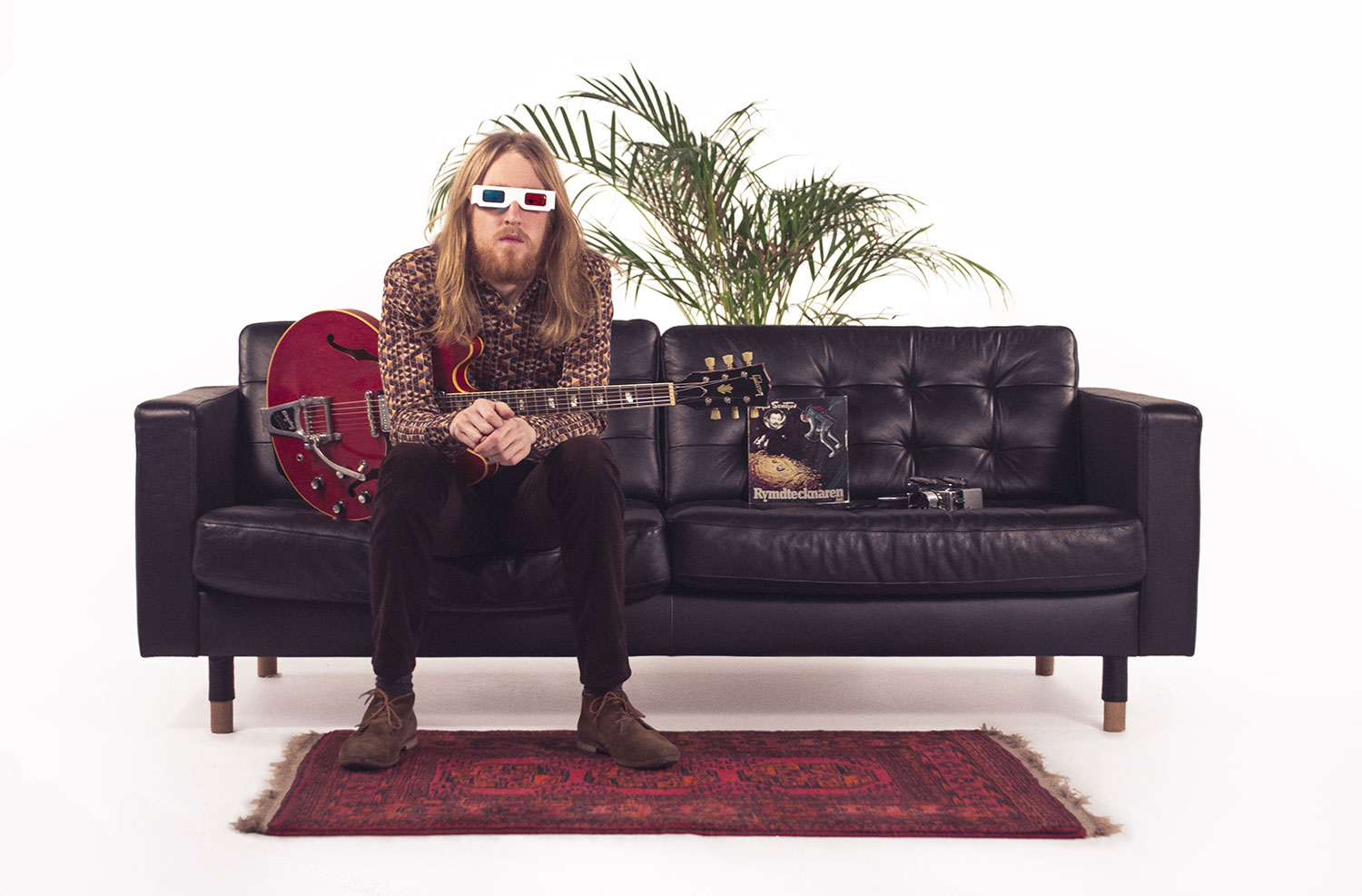