Ever since their first gig in 1997, Division of Laura Lee has kept their audience in constant shock. Their mix of energy, dark unapologetic lyrics, and solid songwriting could almost be likened to a drug, a very addictive drug.

Through the years, they have toured Europe and the United States, partly on their own and partly with bands such as The Donnas, The Soundtrack Of Our Lives, Trail Of Dead, Turbonegro and The (International) Noise Conspiracy. With a strong crowd of fans in the US, they have been featured on the Craig Killbourne show and appeared in 120 Minutes on MTV, they have played on SXSW and been praised by various media worthy of the name. 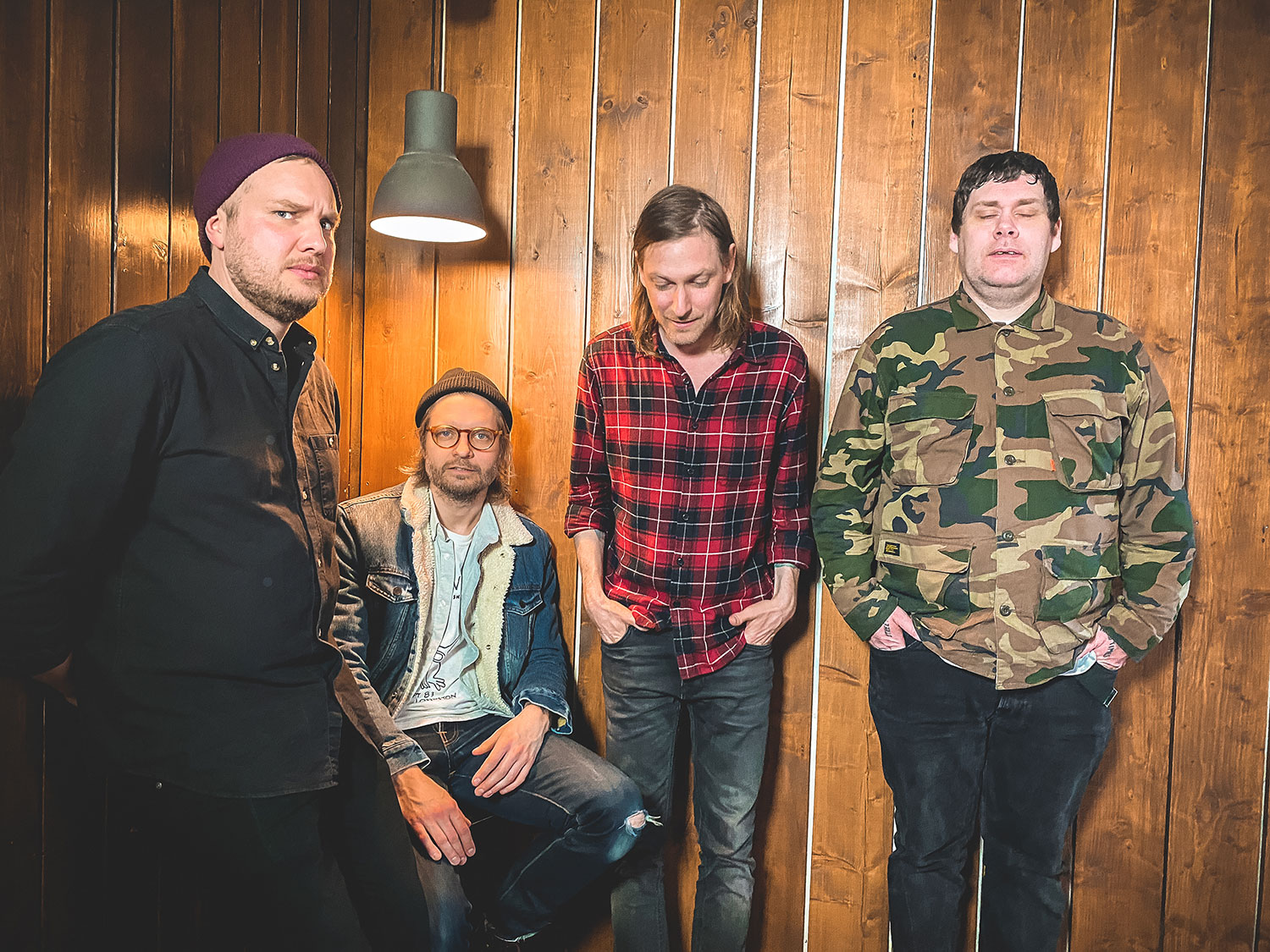